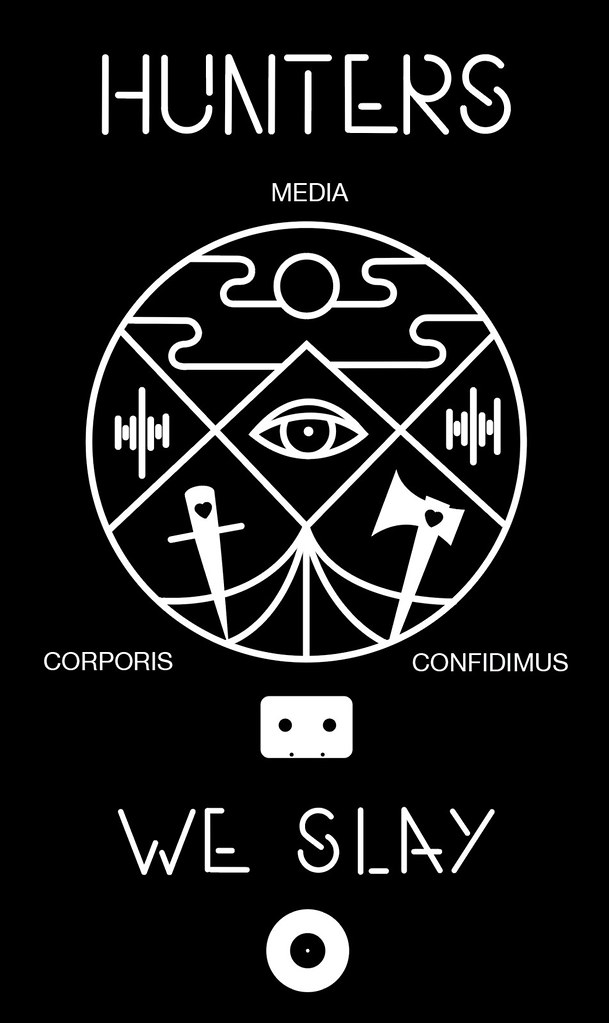 The music industry is ripe for another disruption. The one that the internet promised musicians back in the early 2000s, and instead delivered another death blow.

While streaming music revenues are up year over year, this business model is killing artists.

The internet should have democratized the economics of the music industry—by eliminating traditional gatekeepers and the monopolistic economic mentality that has kept most recording artists enslaved. The music business model that has existed for decades can only be relied on to work for music industry heavyweights—with technology behemoths like Apple, Amazon, and Spotify becoming the new mafia bosses. Unless you are a huge corporation or a massive recording artist, it’s incredibly difficult to make a living writing and recording music.

Historically, the music industry has never been incredibly fair to artists. However, both musicians and other copyright holders—like record labels—have taken a huge financial hit, due to internet piracy, and streaming music services have only worsened matters for all parties, except for those few at the very top.

Despite the convenience of digital streaming, physical media—records and tapes—haven’t gone away. They are, in fact, the format of choice for those who truly love music. And consumers are willing to pay premium prices for it. Even cassette tapes are making a comeback, due in part to cultural zeitgeist TV shows and movies Guardians of the Galaxy, Stranger Things which are set in the 80s heyday of physical media, as well as retail chains like Urban Outfitters which sell records, tapes, and the old school technology to play them on.

Vinyl records, in particular, are huge sellers, rising by at least 10% or more year over year, and have been consistently for at least the past 5 years straight. For the past several years, cassette sales have risen significantly While they’ve always been a mainstay in the music underground, at present, they seem to be making a comeback in the wider mainstream culture.

Hunters.IO aims to be the category king of physical record media.

Hunters.IO will give music lovers the ability to take their curated playlists from any digital platform, and purchase on demand, one-off vinyl records and cassette tapes—replete with custom artwork and cutting edge industrial design—from any device. By combining the low cost, great ease of use and content curation affordances of digital media with the tactile and physical media experience that customers are still willing to pay top dollar for, Hunters.io will become a dominant player in the music industry.

Hunters.io proposes an entire ecosystem to dominate what will ultimately be a completely new category for music, economically speaking.

Cassettes are the way in. But they aren’t where the big money is.

MVP: a website and app, (and eventually third-party digital services such as iTunes, Spotify) — that allows music lovers to purchase physical cassette tapes curated from their Spotify playlists—replete with custom artwork using state of the art industrial and print design techniques.

There are duplication services that allow for this today, but one-off cassette tapes are too expensive. The same disruption that occurred in the publishing industry when one-off printing became possible needs to happen here. There will be some overhead in researching ways to optimize the process of dubbing cassette tapes in the same way you can now make one-off coffee table books with services like Blurb.

The licensing model for music will be disrupted

The ability to purchase a physical copy based on a myriad of sources—which might range from a rare bootleg on YouTube, to an out-take of a famous artist—has never been done. Therein lies a huge opportunity to create an altogether new revenue stream for copyright holders.
There isn’t a company in existence which provides licensing of specific music content in order to produce a physical artifact with it.

Cassettes are the way into the category of made-to-order one-off physical media. The next brick involves freeing up the content of recorded music itself, in order to enable a creative revolution to further drive demand for the physical artifact.

Stems.IO is a revolutionary mashup engine that allows anyone to remix audio media in a web browser—by pasting URLs, uploading files, as well as using Stems.IO’s libraries of well known commercial productions, in stem format.

So what? You say.

This means you can combine the vocals of Janis Joplin with the raging drum sound of Led Zeppelin’s John Bonham. And throw in Jimi Hendrix’s solos over the top of Geezer Butler’s bass riffs. 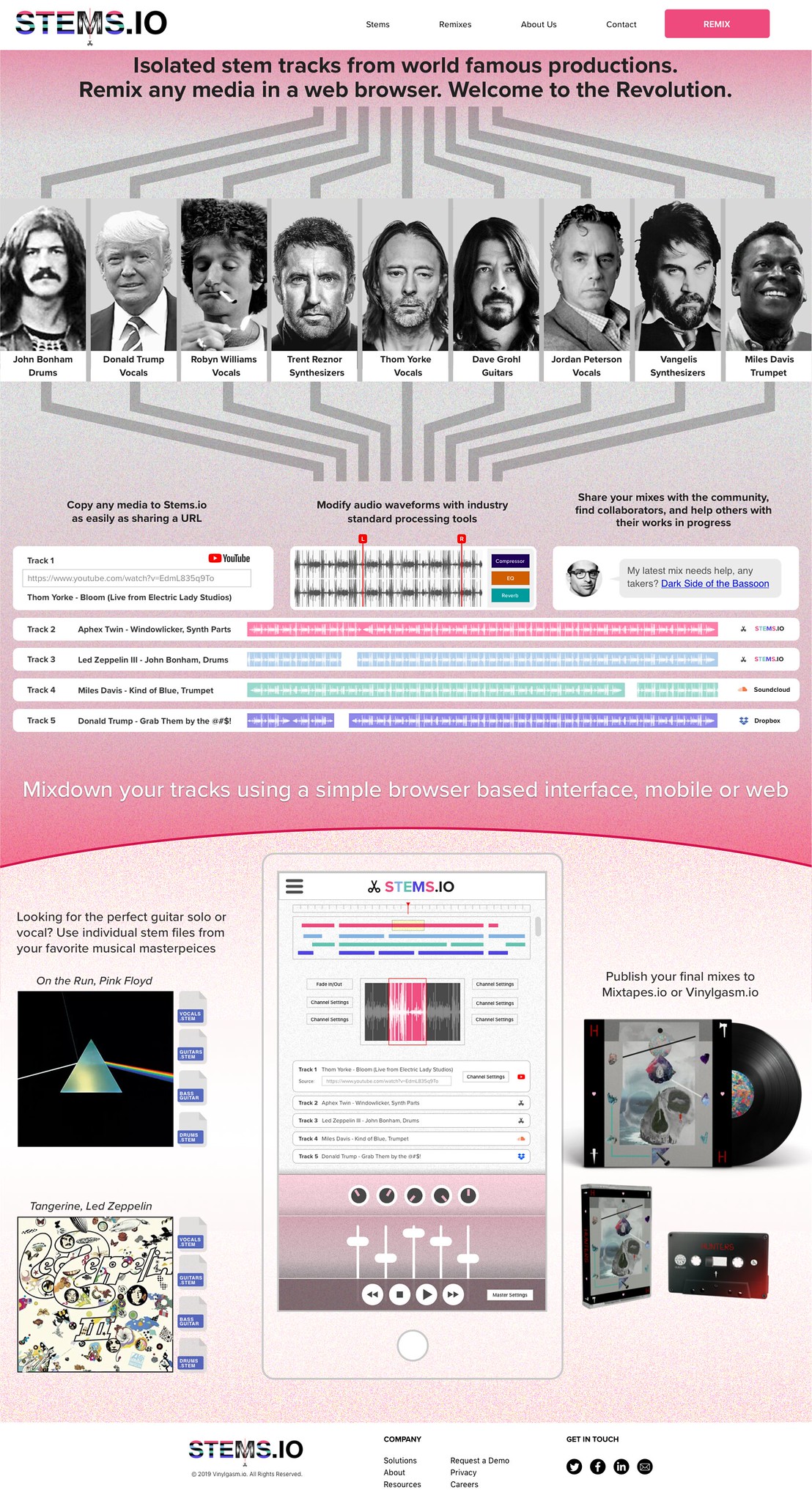 Playback technology hasn’t changed one iota since vinyl records were invented—in, get this: 1877.

In order for one-off vinyl to become a reality, the way it’s made will need to change.

Emerging and evolving technologies like 3d printing and laser cutting can lead the way to a new industrial form of record disk which will make it economically viable in the custom made to order economy.

Looking for killer creative for your next project? Or just want to get acquainted? Contact Me The Next Evolution in Technology is Human